A Team of Innovators

From our founder to our farmhands, the diverse team at Johnny Appleseed Organic is dedicated to a single mission: safeguarding the environment by fixing our broken food system.

Learn more about the Invitational 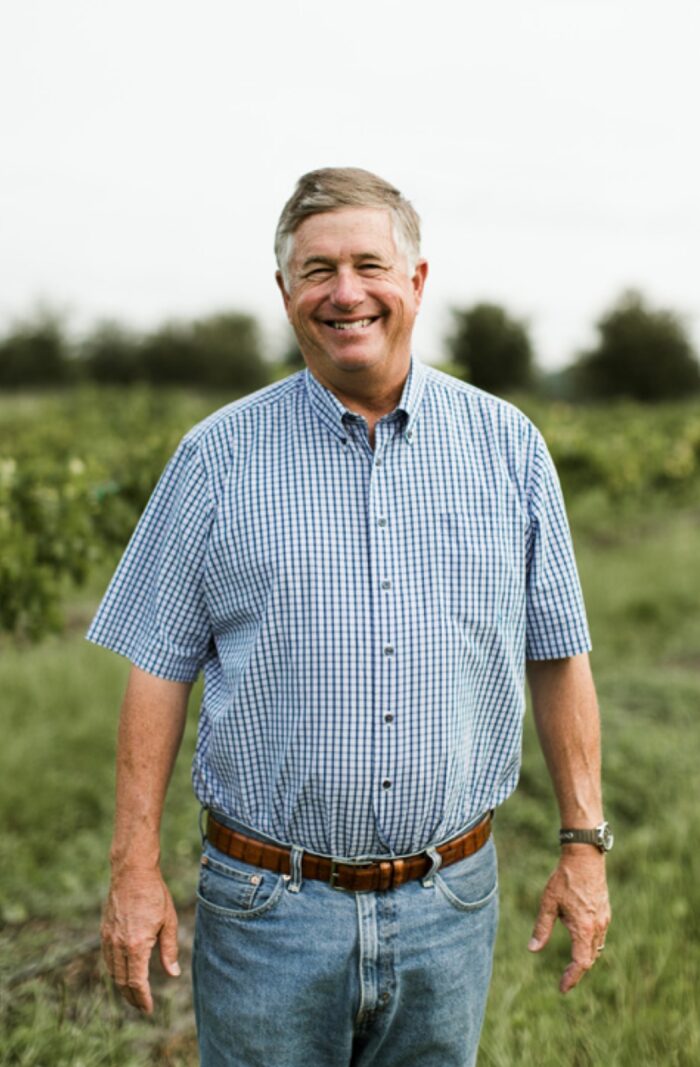 Jeff has been planting trees for over 50 years and is a lifetime conservationist. In the 1990s, he worked with American Forests to plant trees on public lands, culminating in September 2002, with the planting of his 20 millionth tree.

Jeff is a published author whose works include “America’s Famous and Historic Trees,” a book that documents some of our nation’s most significant and important historic trees, and which led to the production of the award-winning TV series Tree Stories.

He also founded and developed our nation’s single largest privately-funded habitat conservation bank, located in Wyoming. This 626,000 acre project is dedicated to enhancing and restoring one of our nation’s most critical sage brush habitats for endangered and threatened species.

Prior to launching Johnny Appleseed Organic, he was involved in the creation of large-scale renewable energy storage projects.

We value our team’s diversity.

Johnny Appleseed Organic is committed to building an inclusive culture that elevates the individual voices of our diverse team. We believe that embracing the backgrounds, personalities and lived experiences of our work family makes us a stronger company and more closely connects us with our customers and communities.

We believe in equal pay for equal work.

Johnny Appleseed Organic believes workers of equal skill who perform the same tasks and have the same responsibilities deserve the same pay. We are committed to sharing our prosperity among senior and junior employees alike, and in keeping with that belief, limit the salary of our highest-paid employee to no more than five times that of our lowest-paid employee. Furthermore, we recognize the contributions of our team by making all full time employees equity partners in the company.

Johnny Appleseed Organic will make every effort to secure the most ethical source available for any supplies, materials or labor used in the manufacture of our products. Our packaging will reflect this commitment with transparent, easy-to-understand labeling that details the origin of each component, as well as the conditions and methods by which it is acquired. 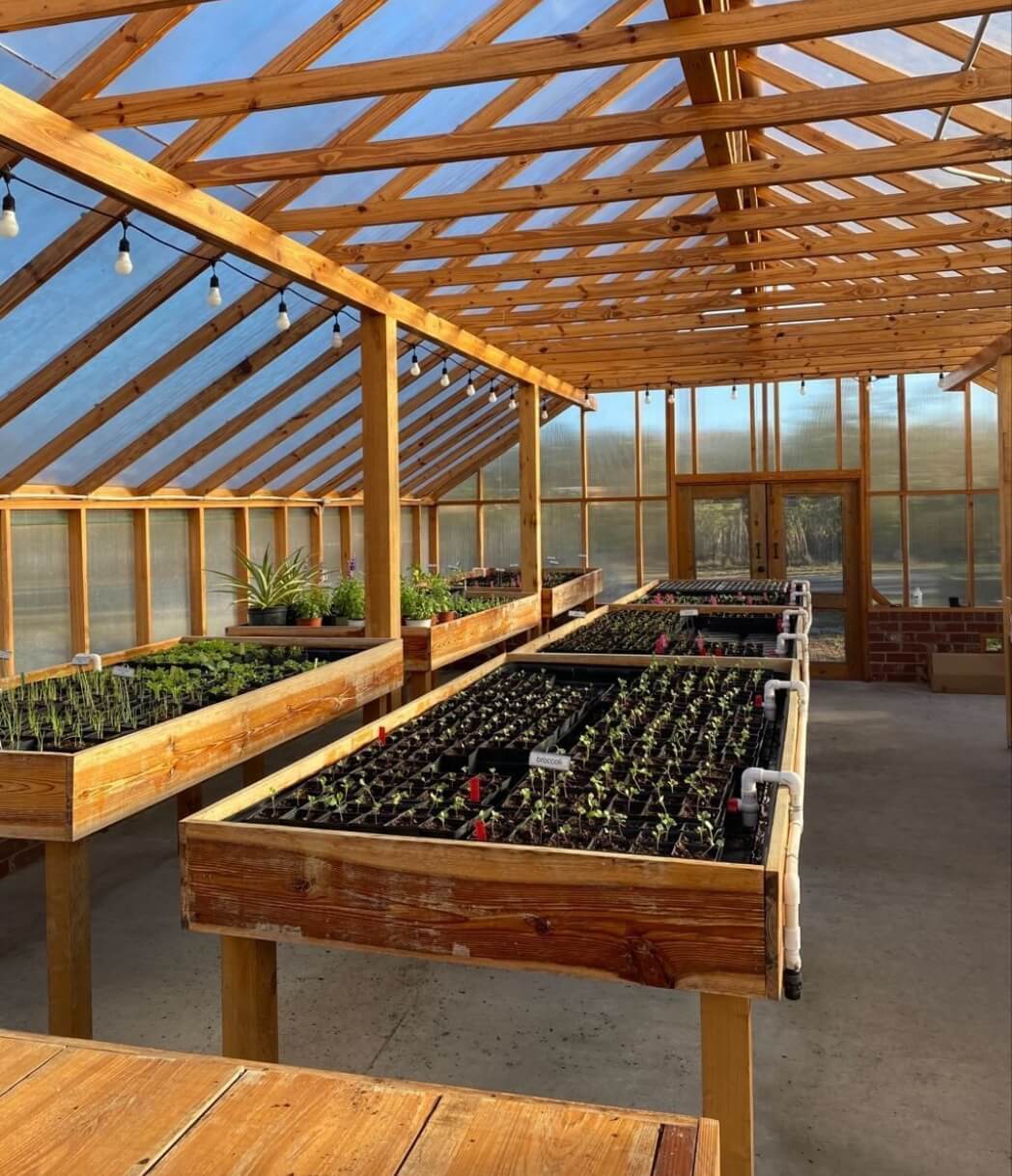 What is the Johnny Appleseed Organic Village?

The Johnny Appleseed Organic Village is a sustainable living development near Folkston, GA, where we are pioneering the next step in the organic food revolution. Combining best practices from permaculture, syntropic planting and regenerative agriculture, we are creating a new way to grow great-tasting, healthy produce while simultaneously improving the environment. 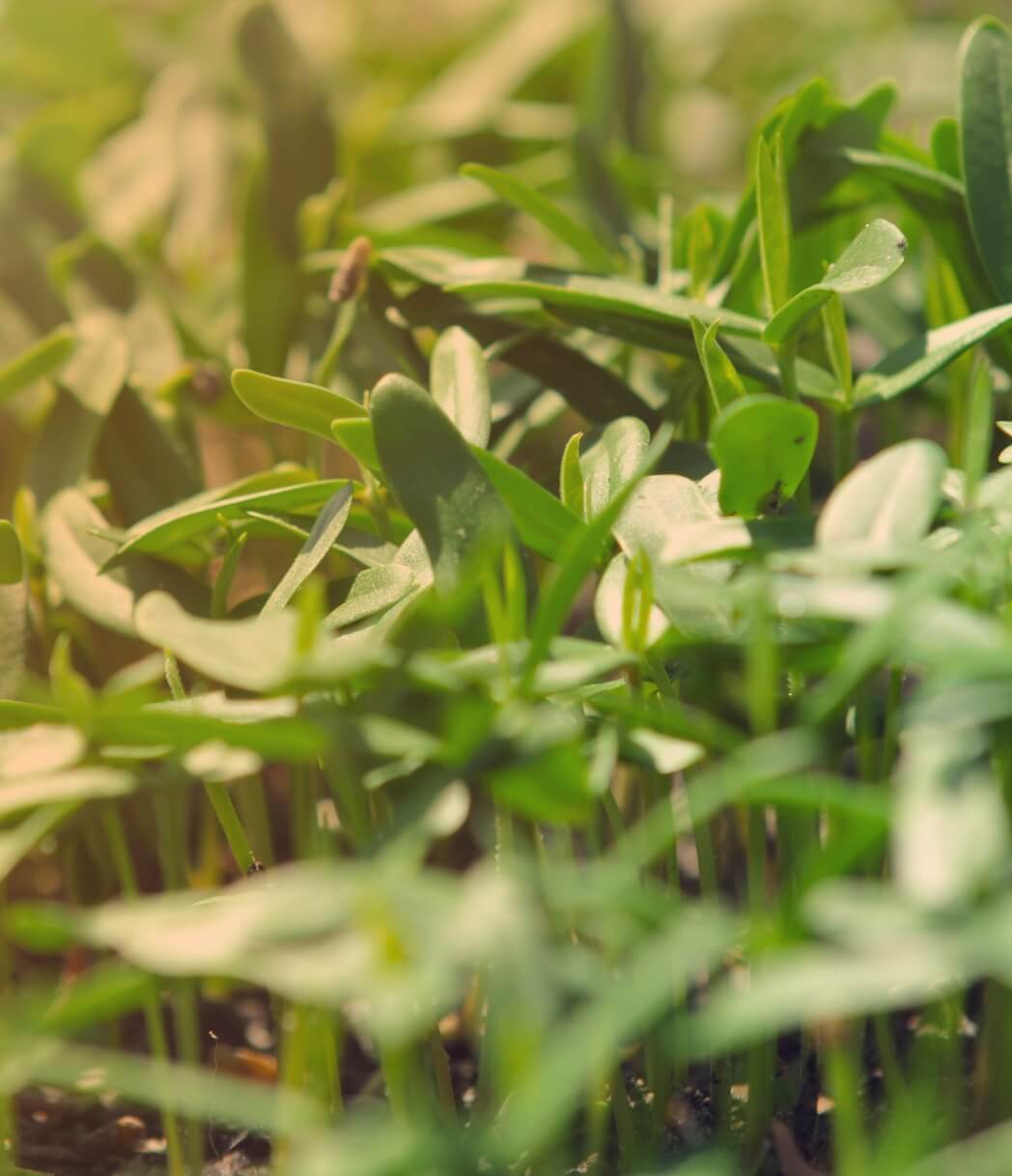 The Johnny Appleseed Organic Village is nestled within the Okefenokee National Wildlife Refuge. Surrounded by tumbling Spanish moss and towering longleaf pine trees, we are constantly reminded of the important role sustainable agriculture plays in protecting vulnerable ecosystems. Follow along on YouTube, Instagram and Facebook. 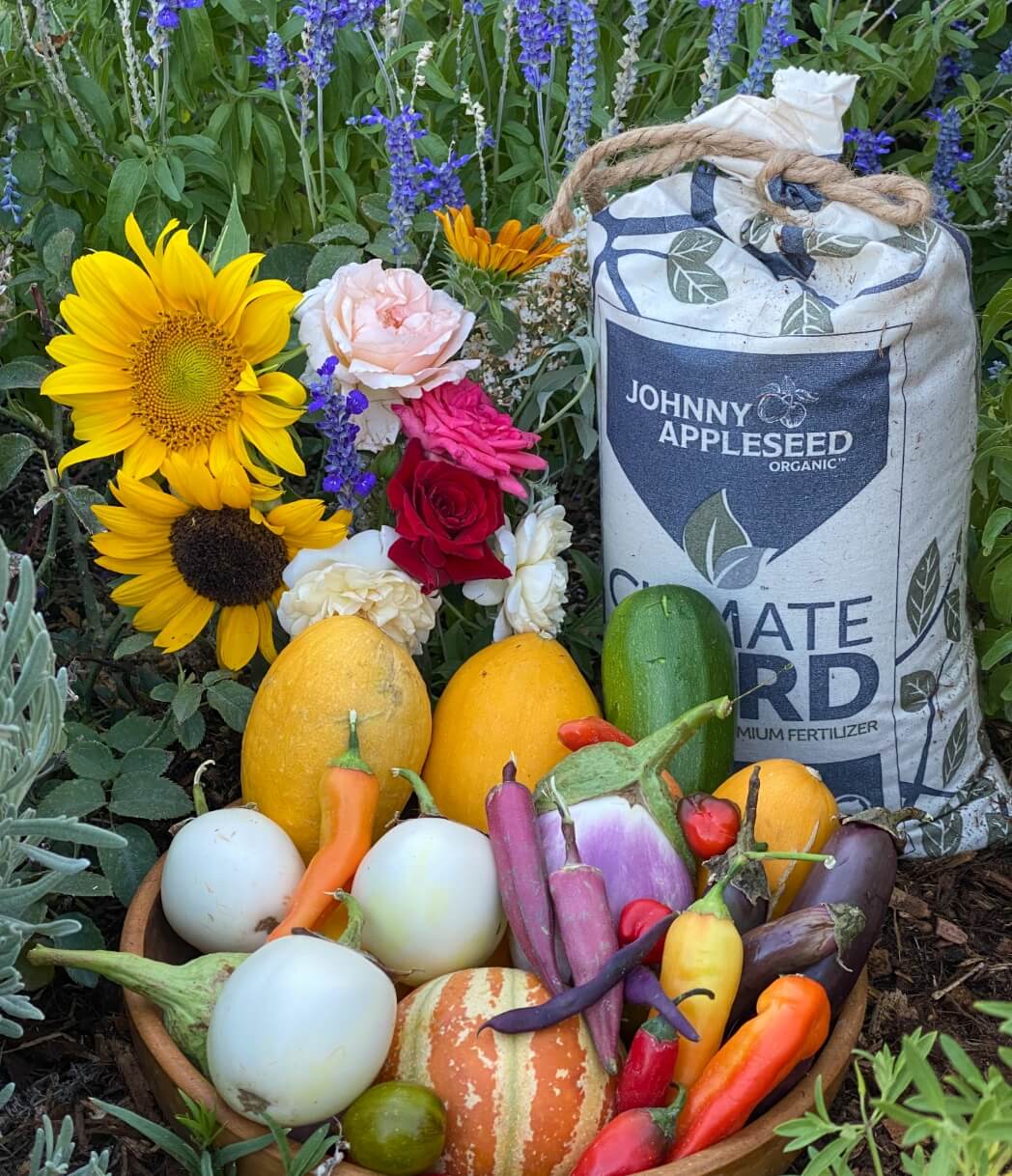 ClimateGard™ uses cutting-edge microbiology and ethically-derived plant nutrition to produce the same results as conventional fertilizers without the negative environmental impacts. In addition to micronutrients, silica and humic acid, each ClimateGard pellet is infused with a high-performance blend of living bacteria and fungi that will continue enriching your soil long after your last application.

Everyone knows the legend of Johnny Appleseed, the adventuring frontiersman who traveled early America and left hundreds of apple trees in his wake. Like most tall tales, this one contains a nugget of truth: over 100 years ago, a pioneer named John Chapman actually did venture through the frontier planting apple trees.

Decades later, the last surviving tree he planted was saved and propagated by our founder, Jeff Meyer. Today, it lives on as the Johnny Appleseed Authentic Algeo Apple Tree — a bud-grafted, genetically identical copy of the proven heirloom tree, which was likely planted in the early 1830s.

The legacy tree came to our attention in 1996, after decades of stewardship on the Harvey-Algeo centennial farm in Ashland County, Ohio.

Family legend holds that Chapman visited their early American ancestors on a number of occasions, breaking bread with Dick Algeo’s grandparents before retiring to sleep in a barn that still stands on the property today.

In addition to stewarding this piece of American history, we honor Chapman’s pioneering legacy with our revolutionary Climate Farming™ model, which empowers small farmers and gardeners to produce delicious, nutritious fruits and vegetables while joining in the fight against climate change. 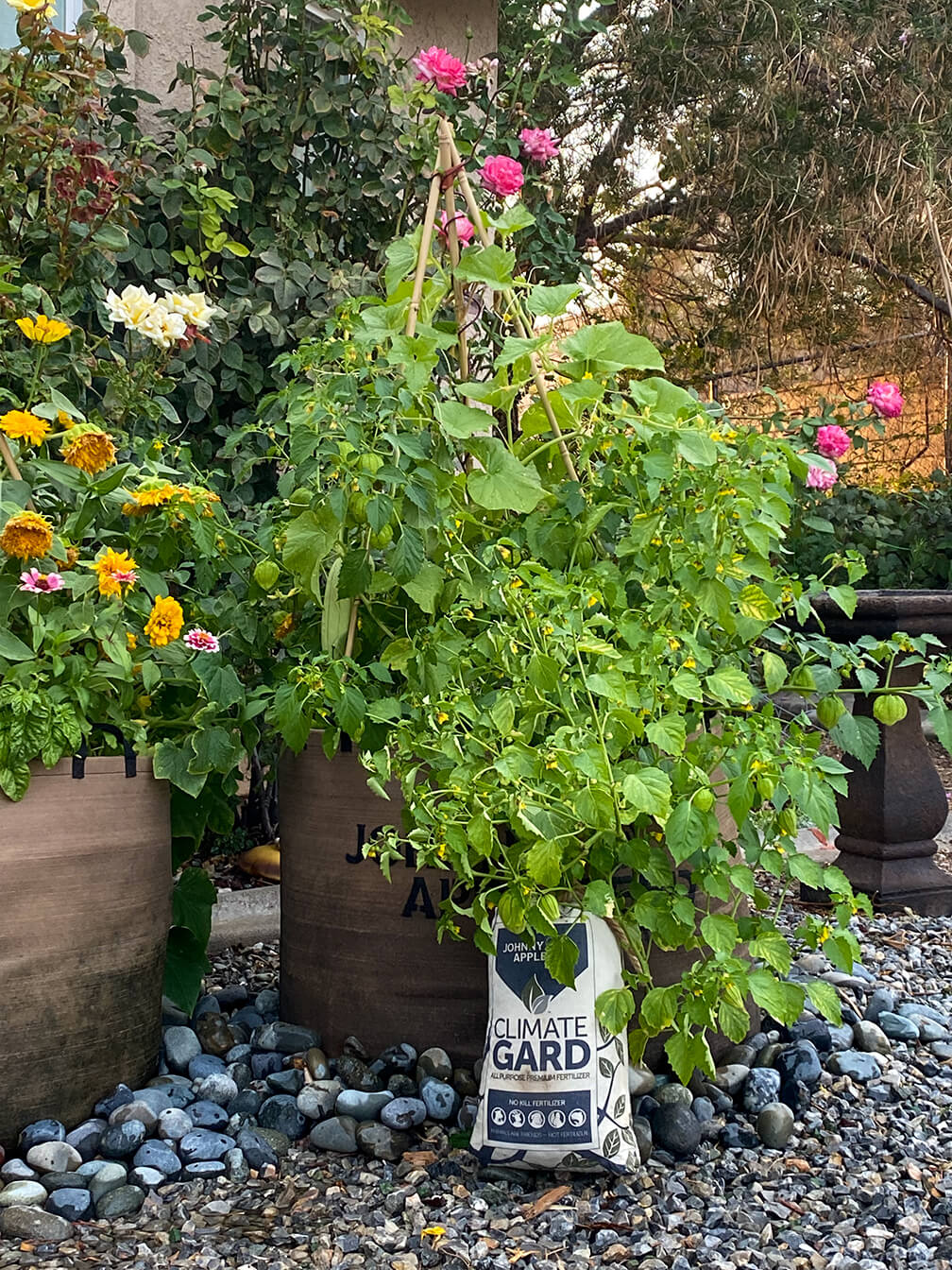 Garden in a Bag

Lead Market Gardener
About Me 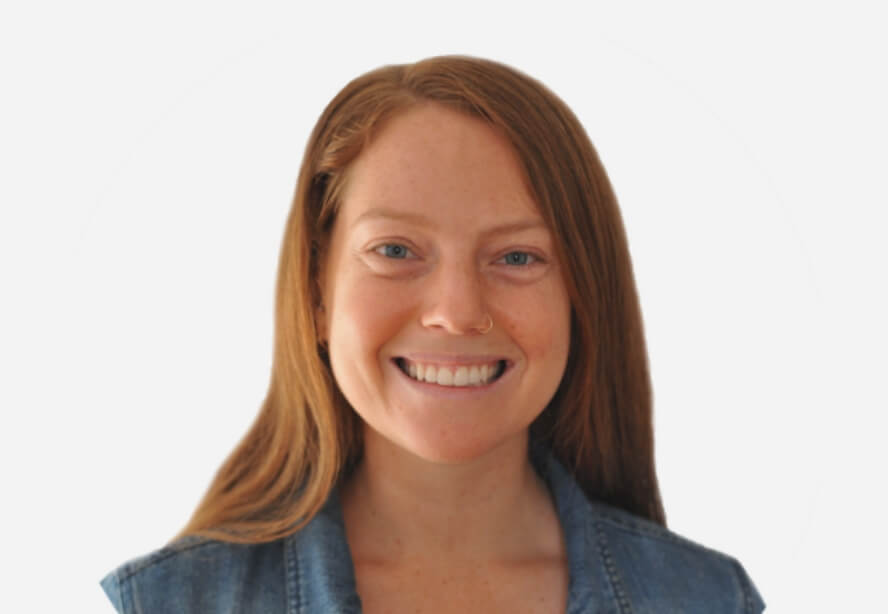 A former permaculture consultant and teacher at the Verdi EcoSchool in Melbourne, Florida, Mikael is in charge of our sustainable market garden partnership with Congaree and Penn in Jacksonville, FL. She holds a degree in environmental science from the University of Central Florida.

Head of Construction
About Me 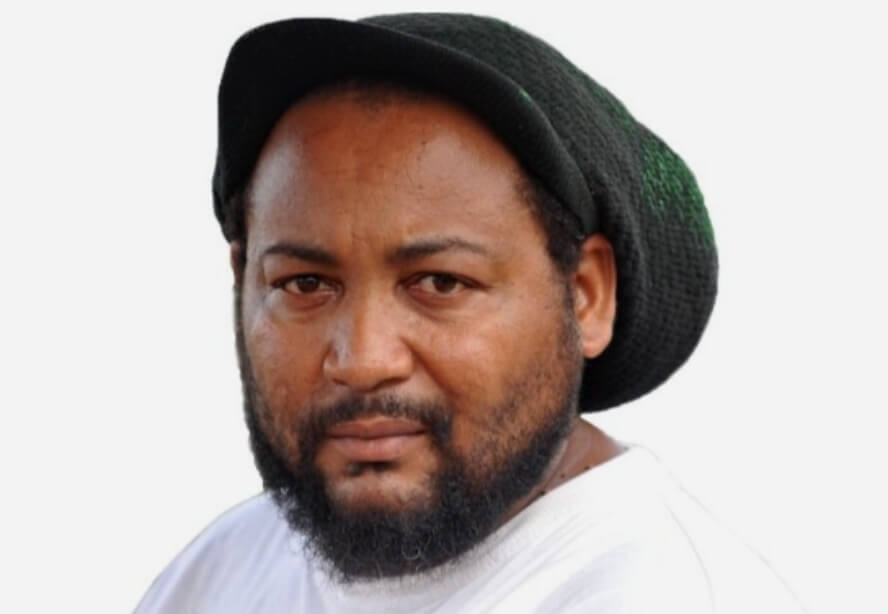 Mike plans, oversees and executes all building projects at the Johnny Appleseed Organic Village. A native of Folkston, GA, he is a self-taught carpenter with more than 20 years of construction experience.

Lead Climate Farmer
About Me

Derrick leads growing and composting operations at the Johnny Appleseed Organic Village. A native of Folkston, GA, he is also active in the local business community in partnership with his wife, Kristie.

Horticultural Engagement Manager
About Me 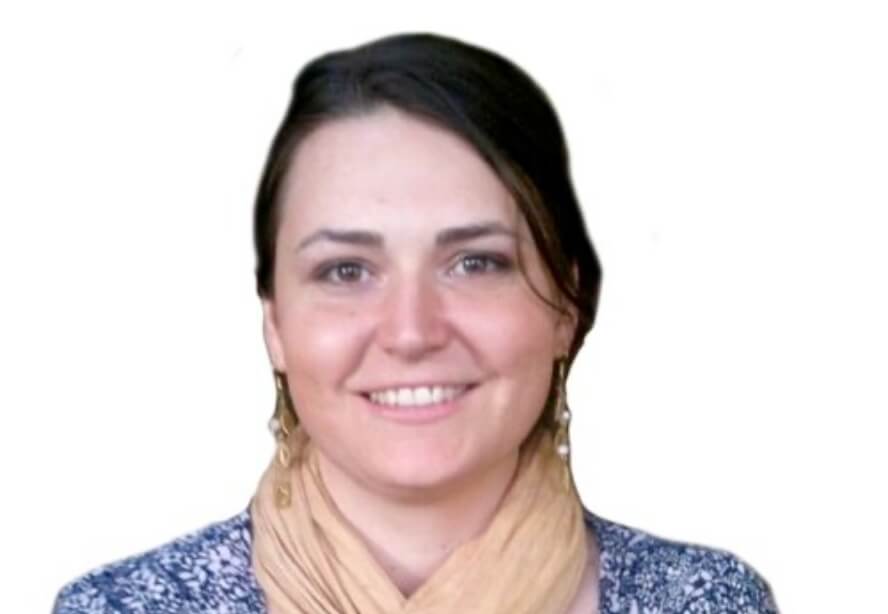 Lynsey leads our online horticultural education, manages content for Johnny Appleseed Organic social media accounts and designs our Gardens-in-a-Bag. She holds a degree in liberal arts from California State University, San Marcos and completed her Master Gardener classes through the University of California.

Nursery Manager
About Me 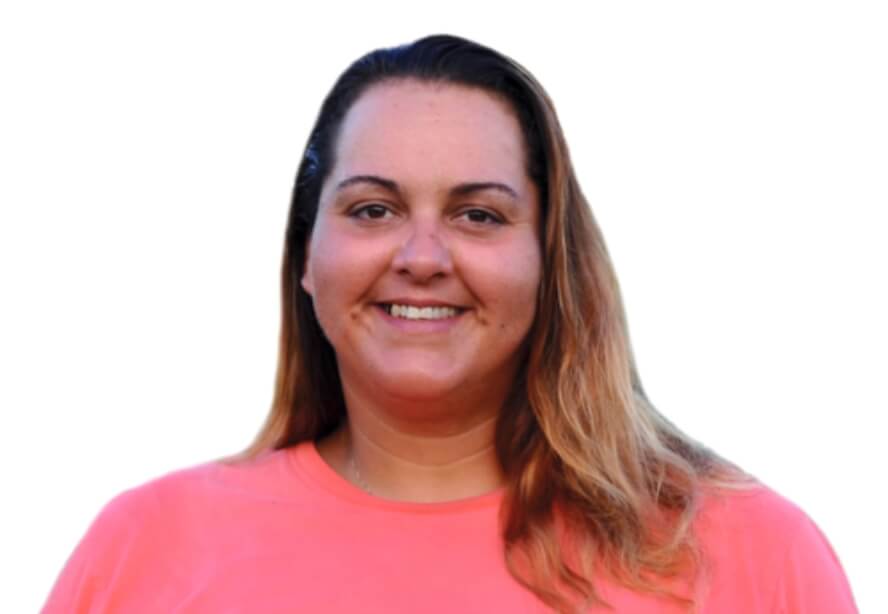 A native of Folkston, GA, Niki assists with growing operations and is primarily responsible for nursery management at the Johnny Appleseed Organic Village. In addition to her farm work, she also enjoys growing flowers in her free time.

Business Consultant
About Me 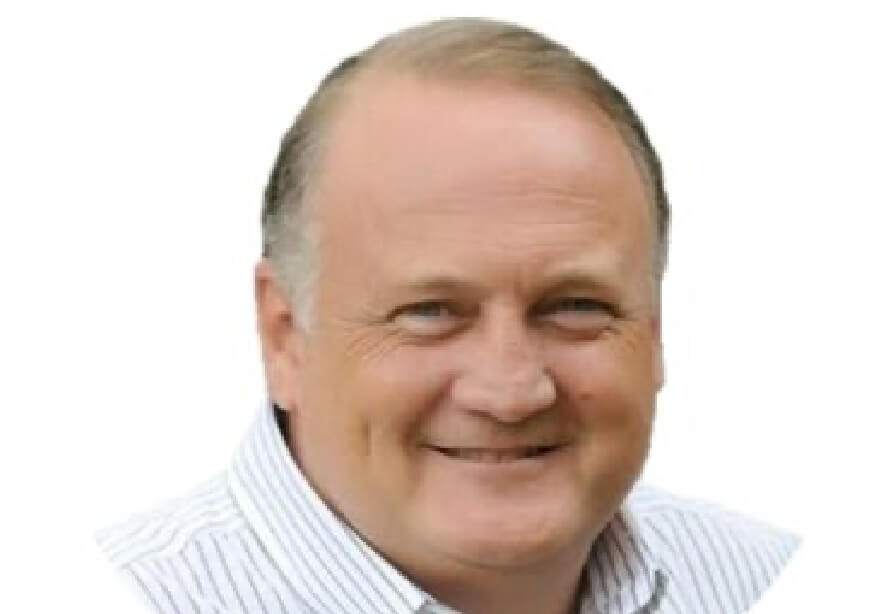 Drawing on an extensive background in project management, Jay oversees sales, budgets and special initiatives. He’s lived in Jacksonville, FL, most of his life, and enjoys nothing more than testing the grillability of our organic produce. 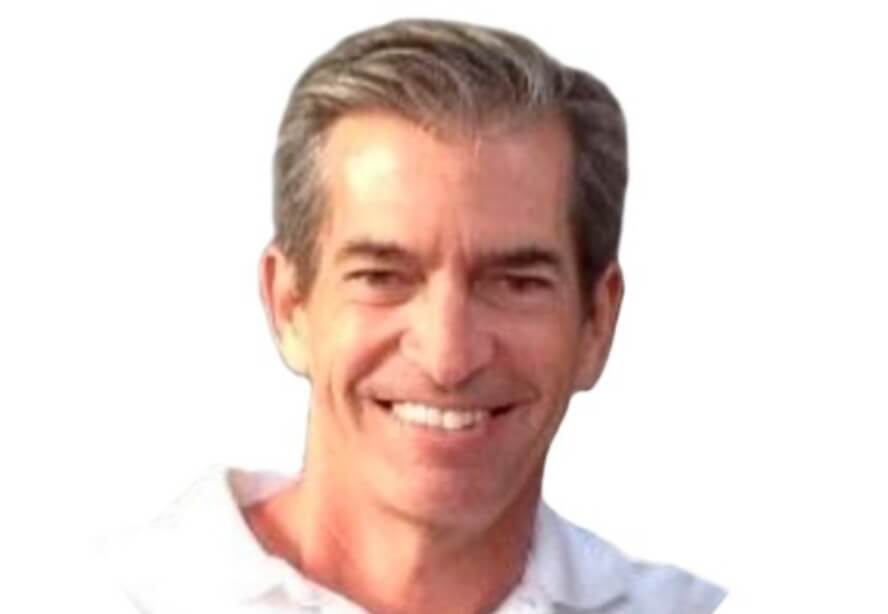 John Reed is a growth company founder and venture investor. Mr. Reed has co-founded venture-backed startups through IPO and strategic exits; served as co-founder and general partner of Tech Wildcatters, a venture accelerator; founded the Azalea Fund, a developer of wind energy projects; and managed the structure and financing of Pathfinder Ranches, a Wyoming Sage Grouse conservation development.

Our harvests are becoming frequent and heavy! To e

Our friend Jaimee shared her #PoweredByClimateGard